This example project uses Altera's VIP suite in order to output video from linux running on the HPS to an HDMI port. A license is required in order to rebuild the example.

It is based off of the 5CSX-H6-42A Development Kit (PN: 80-000640) and uses a Microtronix HDMI Receiver/Transmitter HSMC Daughter Card (PN: 6256-00-00). This example will boot and show the yocto splash screen during startup. 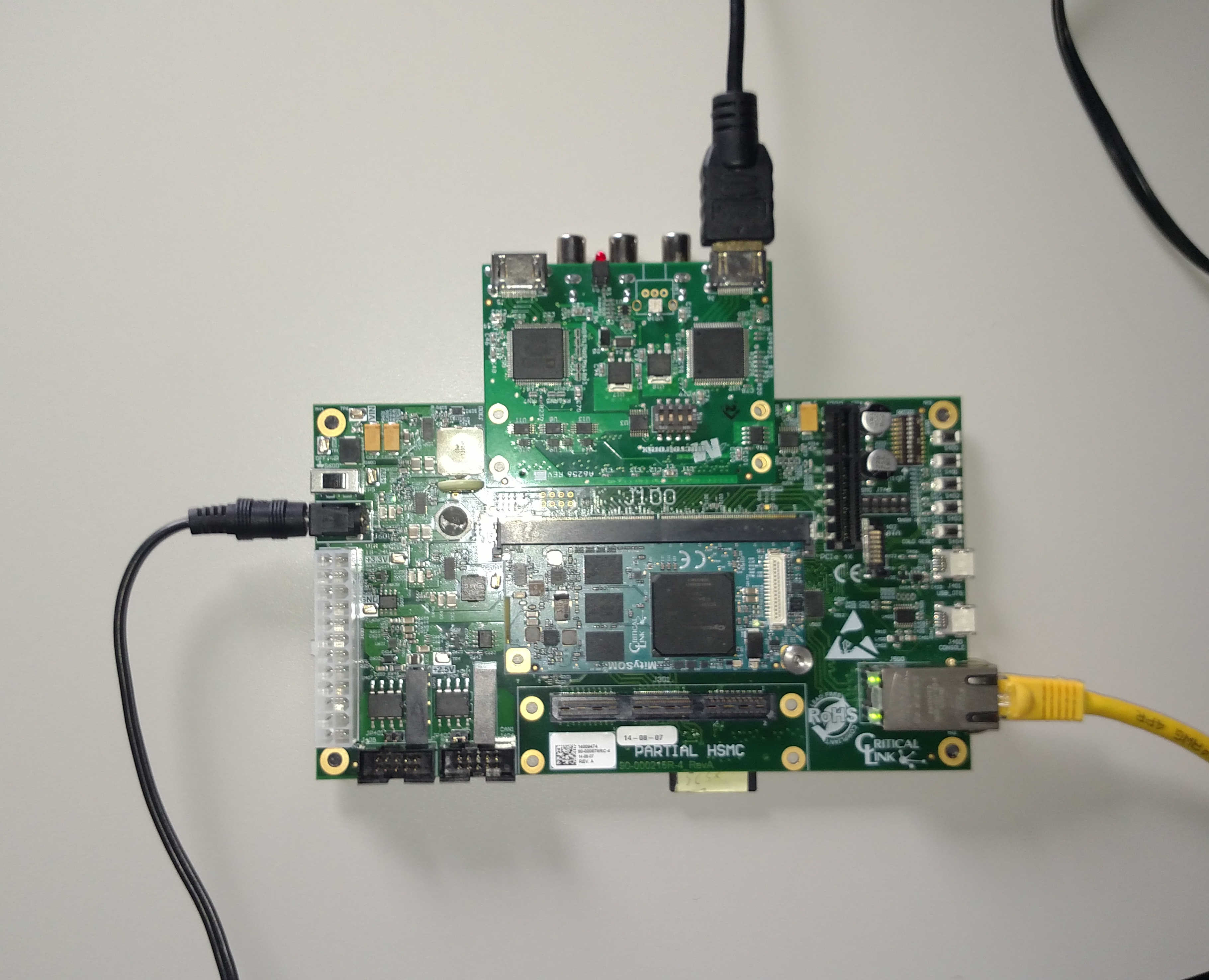 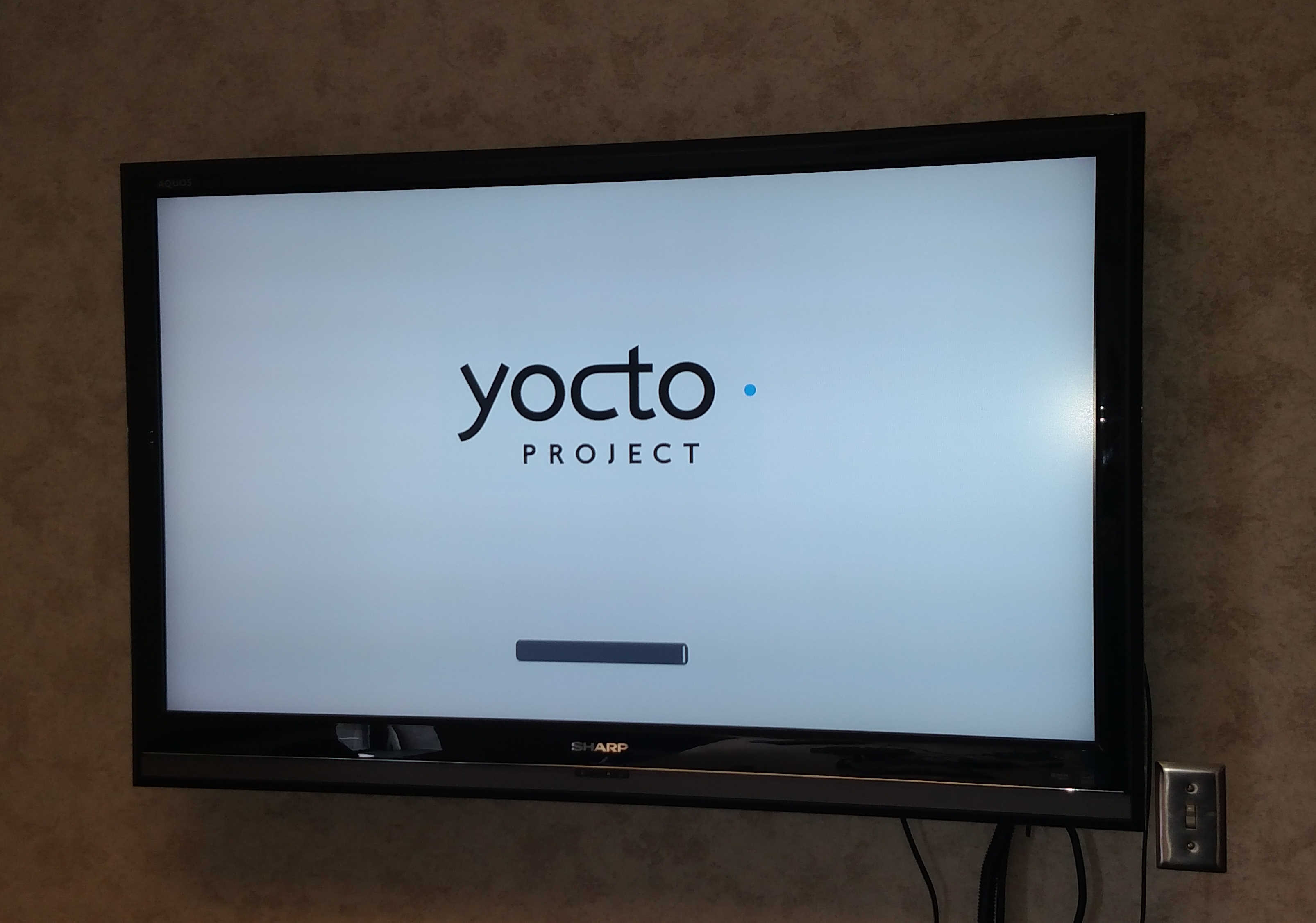 The project was created in Quartus II 15.1. It has the quartus and qsys project for connecting the HPS to the HSMC transmitter. It was based off of the 5CSX-H6-42A Dev kit example project, which is why the qsys project also has PIO and FPGA DDR cores.

Inside the project is also the cpp source for the hdmi application which runs on startup to configure the HDMI transmitter over I2C during the linux boot process. It is an autotools project under dev_5csx_h6_42a_hdmi/software/hdmi

The kernel and device tree source can be found at our git repository: http://support.criticallink.com/gitweb/?p=linux-socfpga.git;a=summary

Both can be found in the socfpga-3.16 branch.
Go to top
Loading...
Add picture from clipboard (Maximum size: 600 MB)